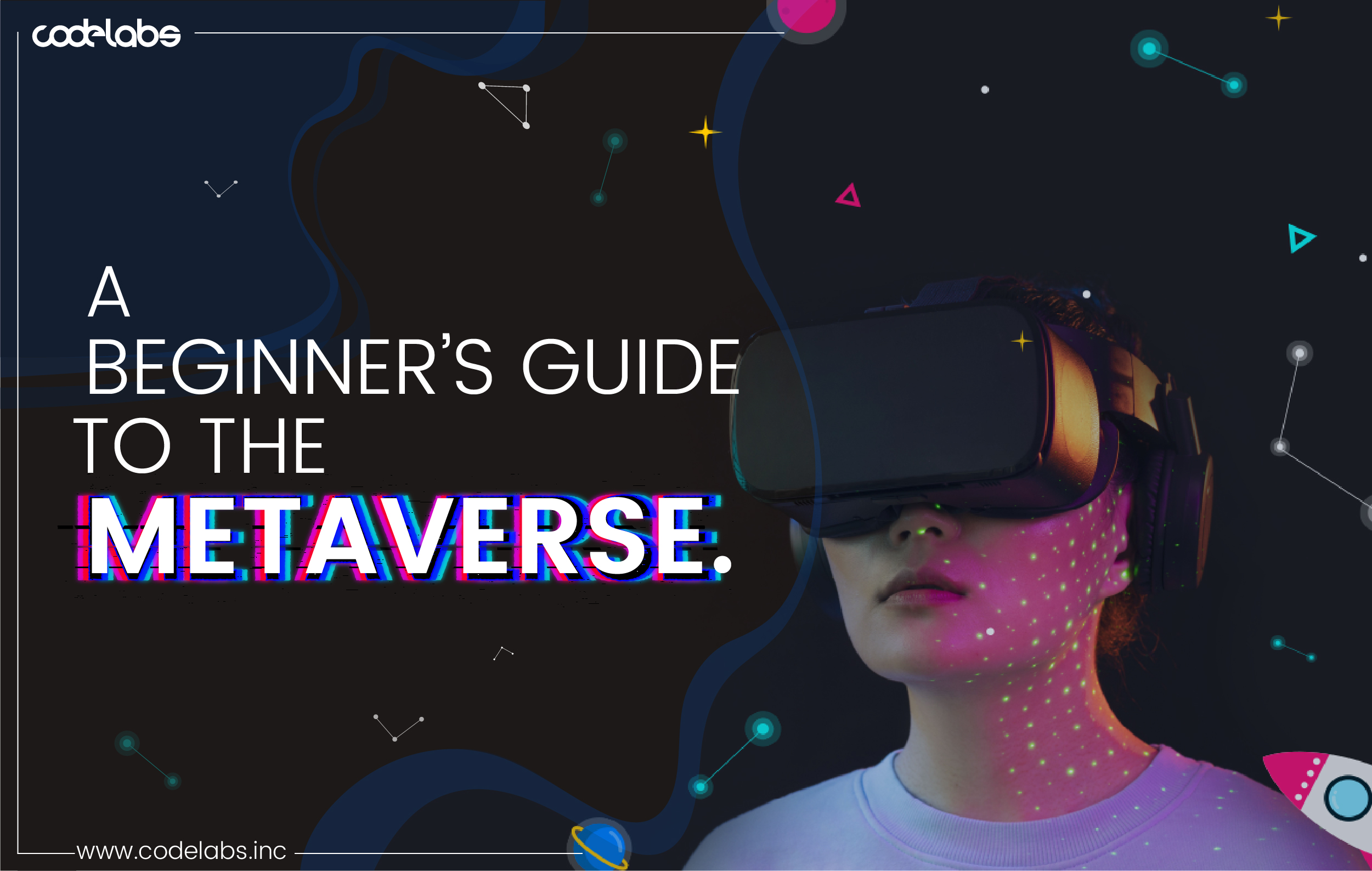 The idea of a persistent, networked, 3D cosmos that combines many virtual spaces is known as the metaverse. It can be compared to the internet in the far future. The metaverse allows users to collaborate, interact, mingle, and play together in these 3D places.

Although the metaverse isn’t real, specific platforms include components that are similar to it. At the moment, playing video games offers the closest metaverse experience available. By holding in-game events and establishing virtual economies, developers have expanded the definition of a game.

The metaverse was initially formed. And to quote Douglas Adams, “this has caused a great deal of outrage and has generally been seen as a disastrous move.”

Since its inception, the metaverse has been portrayed as a place of extremes, either a utopian horn of plenty, brimming with artistic expression and untold wealth, or a dystopian cyber-surveillance state, leaning into systemic abuses of power and inequality. In reality, the metaverse was neither good nor bad.

What exactly is the metaverse?

The metaverse is a collection of virtual worlds where users can meet, play games, chat and buy stuff. Mark Zuckerberg recently made the term famous when he changed his company’s name from Facebook to Meta. At the same time, he showed off a new vision for the metaverse where you could throw into a virtual video call at any moment. Terrifying.

This universe was functioning via virtual reality goggles, but today some ‘metaverses’ already exist in video games like Roblox, Minecraft, or Fortnite. A metaverse can even take hold in augmented reality spaces, where objects from the virtual world are projected into the real world via our screens. In short, metaverses are virtual spaces that we coexist in, free from the constraints of our fleshy meat suits.

“It is immersive experiences that let you do things with other people, like having fun adventures,” explains Craig Donato, the chief business officer of a modern metaverse poster child, Roblox. Roblox is one of the neighborhoods on the broader metaverse-verse. When you venture into Donato’s world, you can create games and share them with other people. But elsewhere in the metaverse’s consensual hallucination, companies are (or will be) providing social networking, education, and commerce. And that won’t be all you can do there.

The natural attraction is the other things that aren’t anticipated. “It’s increasingly going to a concert or watching entertainment or anything you can’t do in the real world,” explains Donato.

What can you do in the metaverse?

With the high-level definitions out of the way, let’s look at some specific actions you can already perform in the metaverse.

It seems that Meta’s metaverse is going to be a social platform first and foremost. After all, it wouldn’t be much of a virtual “reality” if users didn’t get the chance to interact in some way or another.

This applies to crypto exchanges and NFT purchases, but it also involves socializing in a more classic sense.

Unless you’ve lived under a rock for the last year, you’ve probably heard the terms “NFT” and “cryptocurrency.” Both are essential building blocks in the metaverse and great ways for users and businesses to invest in the platform.

2- You Can Make Investments

You’ve probably heard the terms “NFT” and “cryptocurrency.” Both are essential building blocks in the metaverse and great ways for users and businesses to invest in the platform.

You can use cryptocurrency to buy just about anything in real life. Heck, New York mayor Eric Adams even accepted his first paycheck in Bitcoin and Ethereum. In that sense, the shopping possibilities of that corner of the metaverse are endless.

At the same time, there’s a form of shopping that relates far more directly to the metaverse. Whether you’re building up your inventory of NFTs or building out your avatar’s world on a platform like Roblox, there’s plenty of shopping in this new virtual space.

Although the idea of the metaverse is not entirely new, it is surprising how quickly it has recently gained media attention. And when more well-known companies start to include it in their long-term strategies, the definition of “metaverse” appears to expand daily.

08 Algorithms Every Developer Should Learn 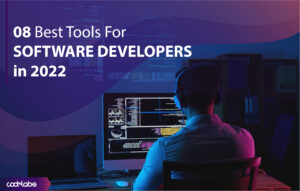 08 Best Tools For Software Developers in 2022

Ready To Get Started

We Have a Perfect Solution
For Your #BUSINESS Needs

If you are looking for an extraordinary IT solutions for your business,
discuss your project with us.