How to build the best hybrid applications: React-native CLI vs. Expo CLI 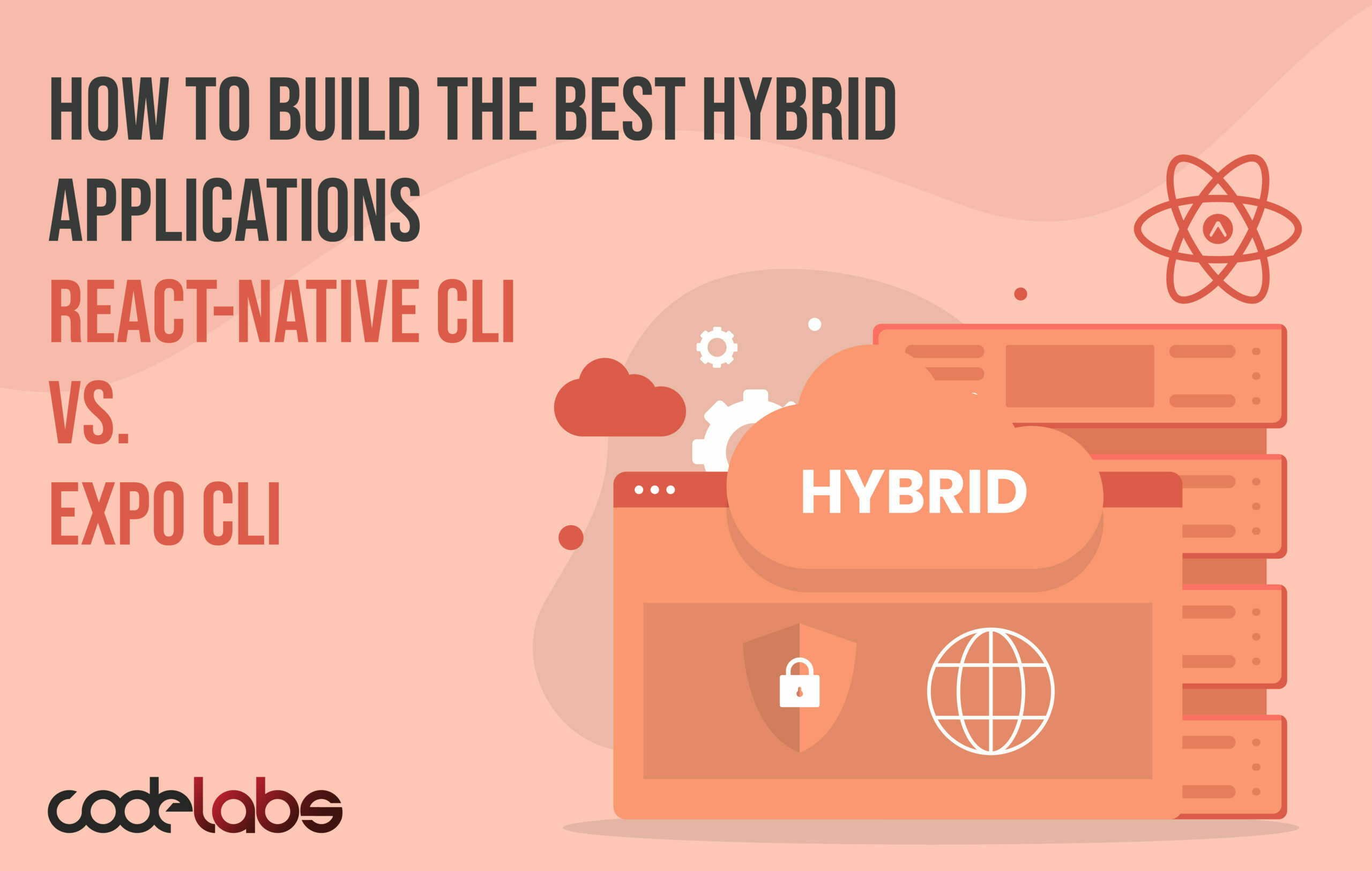 How to build the best hybrid applications: React-native CLI vs. Expo CLI

It would be true that over the past two years, we have witnessed tremendous transformation in the information technology field. Over the last several years, software applications have been incorporated into people’s daily routines in almost every sphere of their lives. During this technological race, hybrid applications are far more competitive than traditional applications, yet they are making rapid progress towards the top of the innovation universe.

Developers have gradually become familiar with the development of hybrid applications since the developers only need to write the code once and then integrate it into the platforms they wish to deploy it on.

If you are a software developer specializing in building mobile applications, you will want to learn how to use React Native CLI. The command line interface is called the CLI (Command Line Interface). With the help of this interface, it is possible to execute various functions related to software programming. You’ll need to use Android Studio or XCode to make it work, so you can start using it immediately after installing it.

08 Algorithms Every Developer Should Learn

Ready To Get Started

We Have a Perfect Solution
For Your #BUSINESS Needs

If you are looking for an extraordinary IT solutions for your business,
discuss your project with us.